The take off of 'Dude Food' in Melbourne 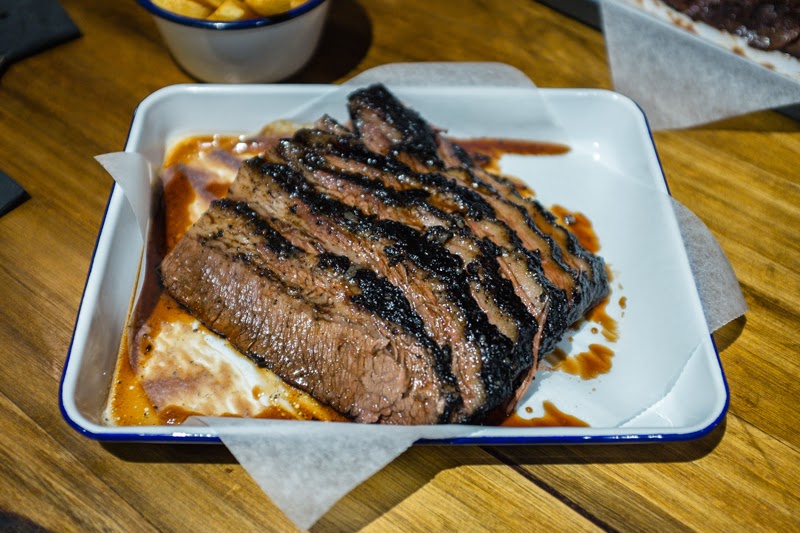 Paul Kristoff, author of The CityLane blog, is this months guest blogger on our 'World Trends' feature. He discusses the take off of 'Dude Food' and American influences around Melbourne, Australia in 2014 and what he predicts will be big in 2015.

The comfort food of the United States is taking the world by storm, trending around the world in countries like Canada, the UK and Australia. Melbourne has been no stranger to this trend and what started out as a trickle of openings in 2013 turned into a deluge in 2014.

At first, the hype was around so called "dude food", and diners couldn't get enough of burgers, macaroni & cheese, sliders and fried chicken. While these items are still popular, things have moved on since their 2013 heyday. Increased numbers of Australian tourists to the United States due to the strength of the Australian dollar in recent years, combined with the continued popularity of travel and cooking shows has meant that Australians are more aware than ever of the variety of food that's on offer in the United States.

In 2014 the focus of the American food trend in Melbourne headed South and became quite regional. The Lobster Rolls of New England like at Mr Claws, Soul Food of New Orleans found at Le Bon Ton, Smoked Meats of Texas such as at Meatmaiden, and Fried Chicken of Nashville like at Belle’s Hot Chicken, have all starred in Melbourne in 2014.

It's not just the focus of the trend that's changed either – as the food on offer has changed, so has the manner in which it is served. To begin with, the way the food was served wasn't really a point of differentiation. The food was the focus and the tableware was not, save for drinks in a jam jar. As the trend moved towards American Barbeque, the manner in which the food was served also changed. Macaroni & Cheese began to be served in miniature cocottes, and food was served on white enamel plates with blue rims – a dash of authenticity to add to the overall experience. 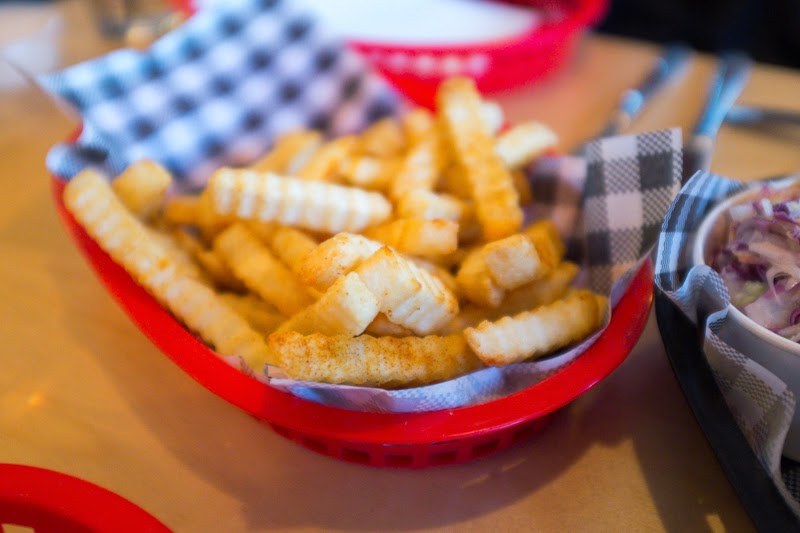 As the food has become more regional in its focus, the tableware used has also become more important. Enamel plates are still popular, but what's also been making an appearance are things like retro plastic baskets – the ones with the square holes across the sides and 1950's-style "American Diner" napkin dispensers. Chequered tablecloths have become quite popular too.

What is clear is that diners in Melbourne have become more discerning about where they go to eat their American Food. As competition has increased, restaurateurs have had to make more of an effort to get people through the doors and, as a result, they have had to focus not just on great food, but also smaller details that may have been neglected in the past, with tableware and presentation becoming increasingly important. Diners want authenticity and, at least in 2014, authentic seems to denote retro styles and simplicity.

If I had to predict a trend for 2015 I would take a bet on guessing that the search for authenticity and regional flavours that’s been prevalent with American food will start to appear in other cuisines - regional kimchi, unique spices etc. Another thing which is just in its infancy and will explode in 2015 is soft serve. At the moment it’s just a few places that are doing the occasional soft serve and I wouldn’t be surprised to see soft serve only places doing all sorts of innovative things in the new year.

www.klaremont.com
Posted by Unknown at 14:36